Much More Than Just “The Original BBQ Magazine”

The Barbecue News started in 1990. Originally it started as a printed newsletter to let avid barbecuers keep track of upcoming events and results from past events. Today we have evolved into a barbecue and grilling information super highway as we share information about ALL things barbecue and grilling. Our products now include this website, printed magazine, digital magazine, Emailed E-blast, and social media pages that contain fresh and up to the minute happenings in and around the grilling and barbecue world.

Learn even more about Barbecue News Magazine from their latest Media Kit…Click here to see it. 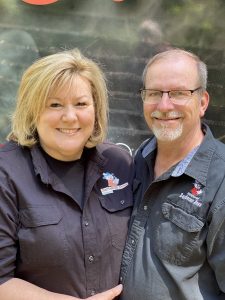 Kell Phelps got his start in the barbecue world as a teenager watching and learning from his dad, Joe Phelps, and cook team leader, Dr. “Doc” Donald Gillis. Joe and Doc also started a small printed publication along with their wives, Carlene Phelps Frances Gillis. In 2002, Kell, who had always worked behind the scenes with the magazine, took a leap of faith and bought in and became the new publisher.

Kell is married to Janet Phelps and they work side by side to ensure everyone is getting their constant fill of barbecue. Two children also keep both Kell and Janet on their toes but the entire Phelps crew loves all things barbecue and will continue producing the National Barbecue News as long as YOU are wanting to know what is happening in the BBQ World!

Ardie A. Davis: aka Remus Powers– BBQ Hall Of Famer

2016 Barbecue Hall of Fame inductee, loves to smoke, grill, eat and judge barbecue everywhere. He writes books and articles about barbecue people, places and all aspects of the art, science and sport of barbecue. Davis, founder of the American Royal International Barbecue Sauce Contest, penned the official Kansas City Barbeque Society (KCBS) judges’ oath. He proposed and co-developed the KCBS Judge Certification program, and has initiated a number of barbecue rituals that add fun, magic and significance to gatherings of the barbecue faithful. 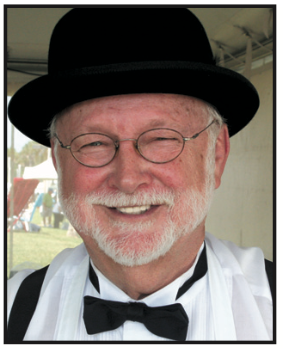 Meathead is the barbecue whisperer who founded Amaz-ingRibs.com, by far the world’s most popular outdoor cooking website. He is the author of “Meathead, The Science of Great Barbecue and Grilling,” a New York Times Best Seller that was also named one of the “100 Best Cookbooks of All Time” by Southern Living magazine. This article was ex-cerpted and modified from his book and website. For 2,000+ free pages of great barbecue and grilling info, visit AmazingRibs.com and take a free trial in the Pitmaster Club.

Chef Ray Sheehan is the founder and owner of BBQ Buddha, an award-winning line of healthy-minded BBQ sauces and seasoning rubs. He is also the pitmaster for the BBQ Buddha competition team and a CBJ. For more information please visit bbqbuddha.com or email [email protected] 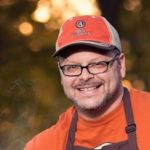 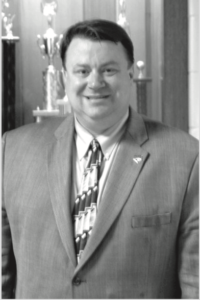 Doug Mosley defines what a barbecue enthusiast actually is. He has contributed to the Barbecue News magazine for over 20 years now with his monthly reviews of BBQ and other interesting books. Doug is also a certified barbecue judge and can cook with the best pitmasters in the world but his focus on the books of barbecue has been his main focus for his contributions.

Christy Jones is a multi-time grand champion steak and ancillary competitor on the Steak Cookoff Association curcuit. She also works hard behind the scenes promoting and socializing Big D’s Q sauces and rubs.

The primary focus of Barbecue News is ALL things barbecue and grilling. Our goal is to introduce new people to the BBQ and grilling lifestyle while keeping our subscribers and followers informed about every aspect of the barbecue and grilling world. We meet this goal by offering an array of printed and digital products that both inform and entertain our followers. 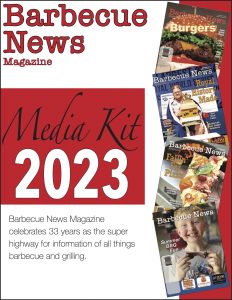