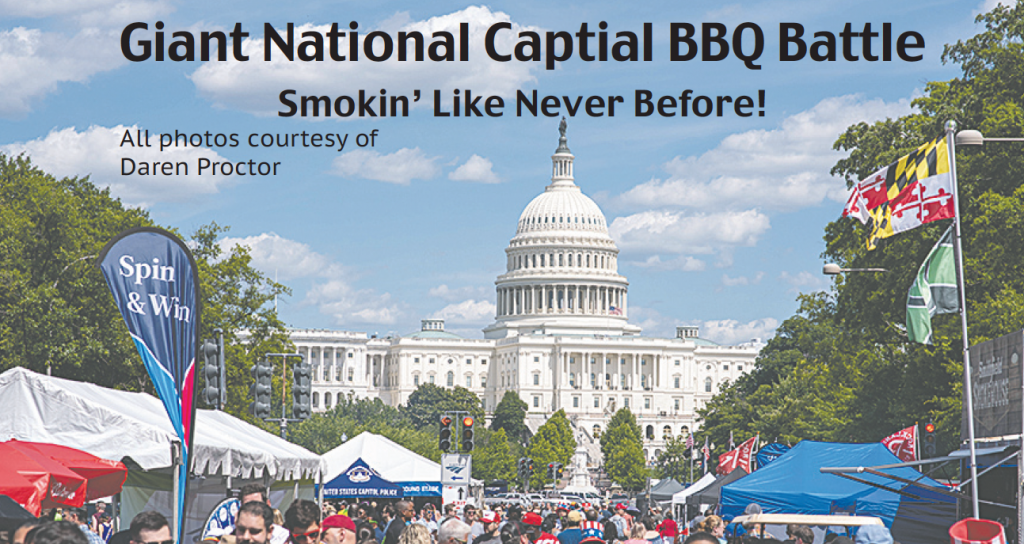 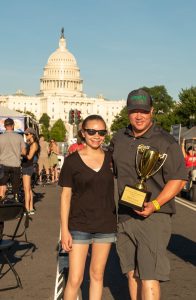 National Barbecue News photojournalist Daren Proctor (right) combined efforts with his daughter Kaitlyn Proctor (left) to win the sauce contest for the event. This awesome duo are both certified KCBS judges and apparently have some skills when it comes to creating flavor. The win was not without a little last-minute drama as they used a homemade funnel (with help from Tuffy Stone) to finish pouring up their final entry that was a mixture of daddy and daughters separate recipes. Now that is what we call teamwork! Both Daren and Kaitlyn are part of the Dizzy Pig BBQ Team as well. Kaitlyn is also featured on our cover this month as she is posing with the hardware from the contest.

This duo also teamed up for the cover shot of the August issue! 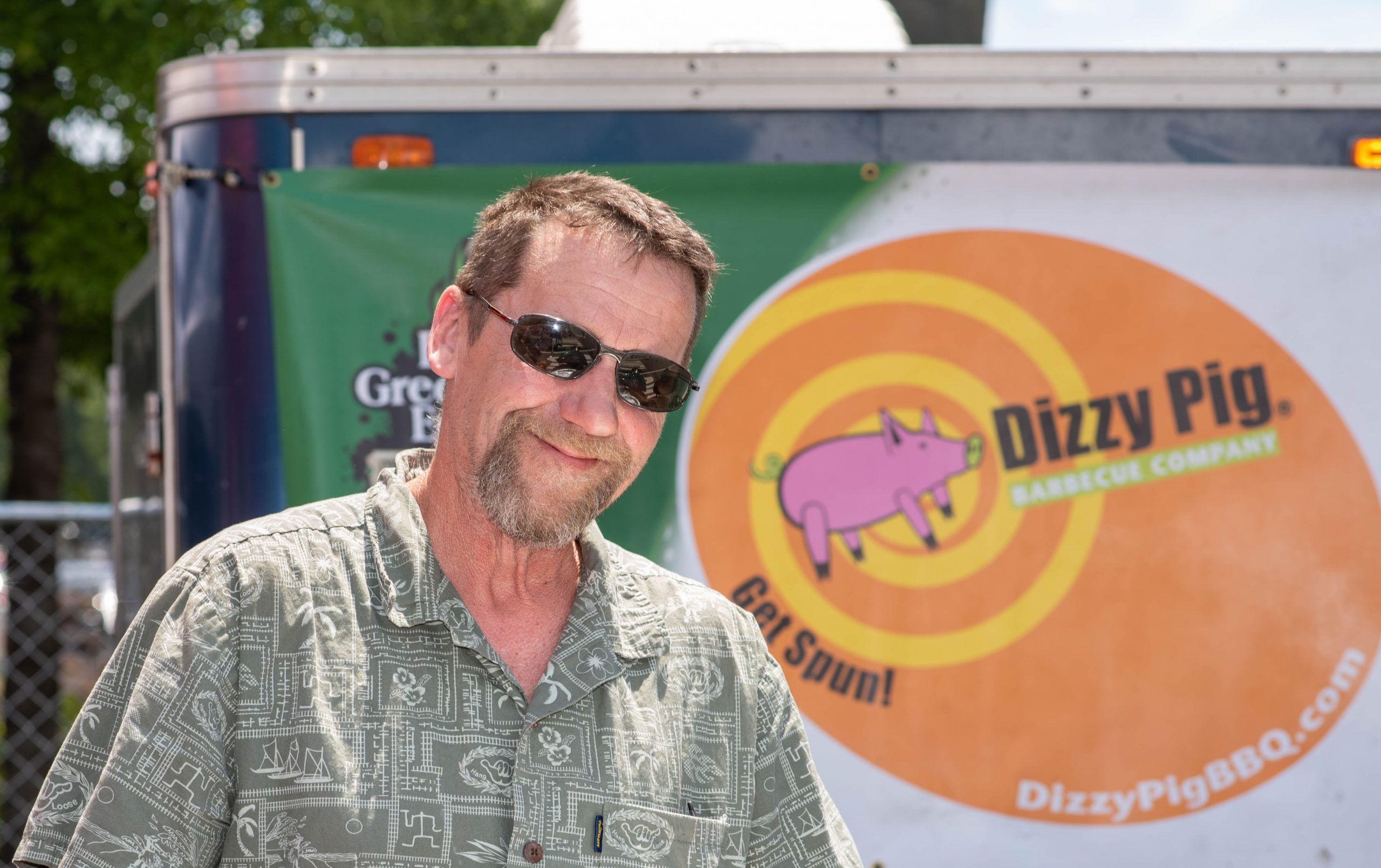 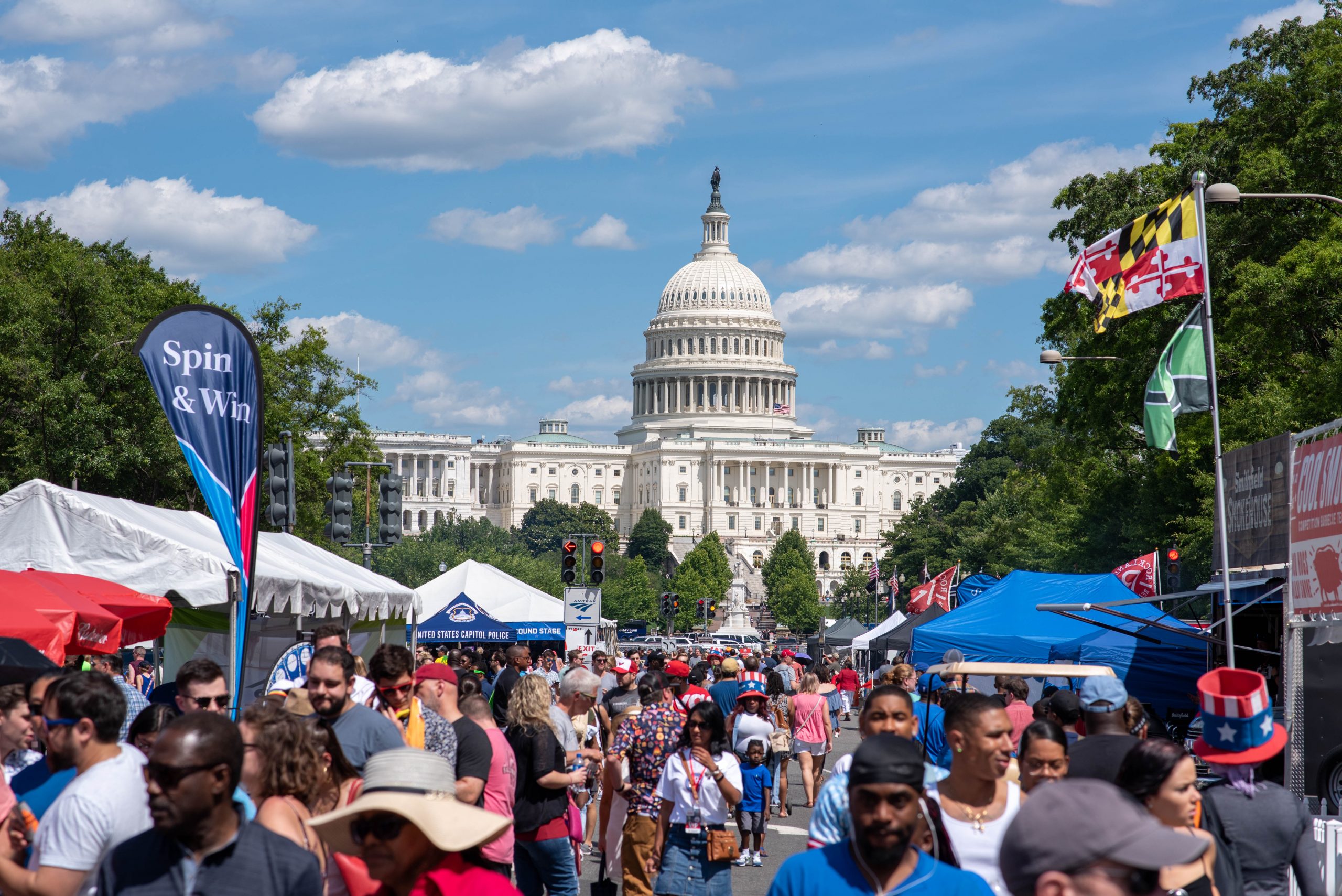 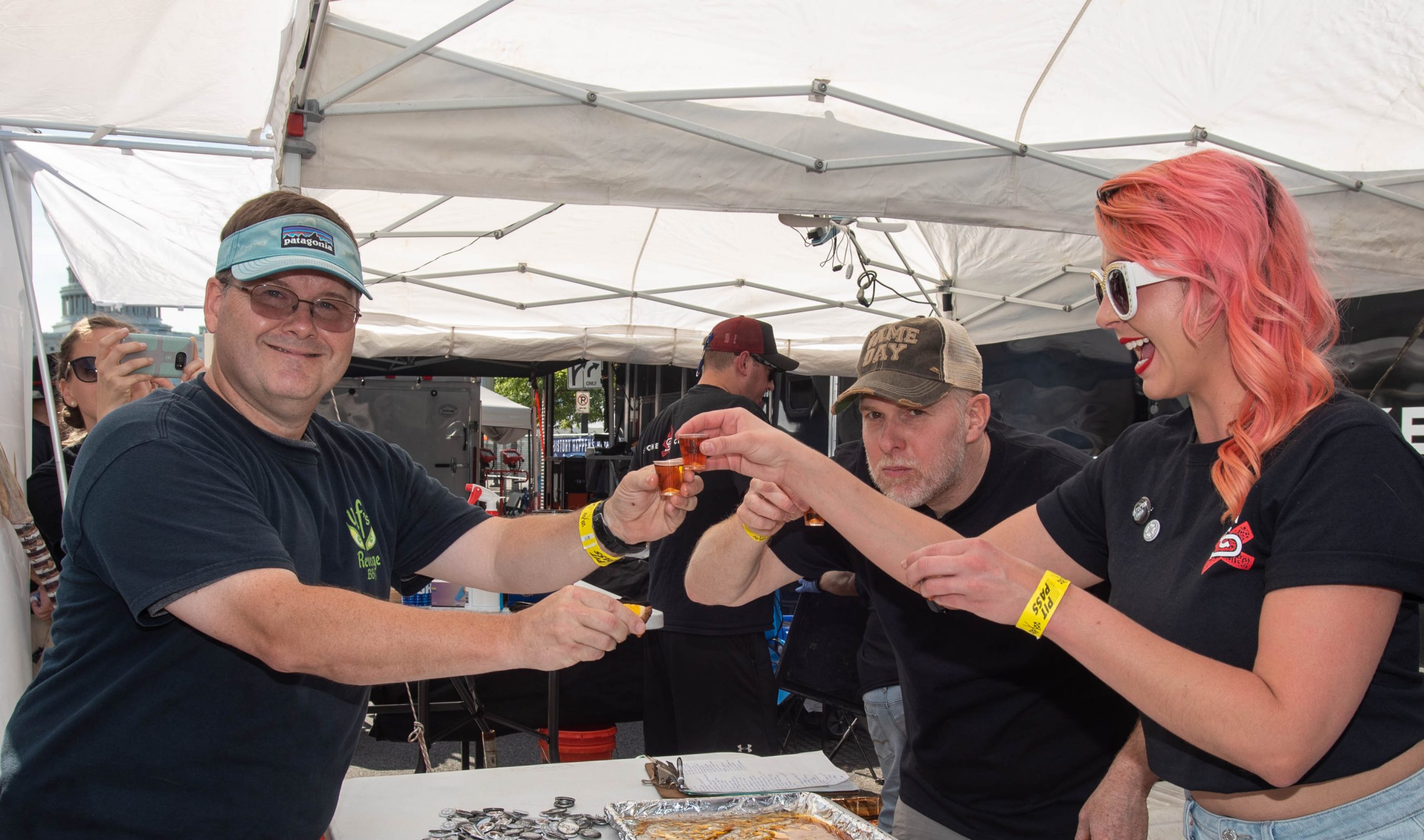 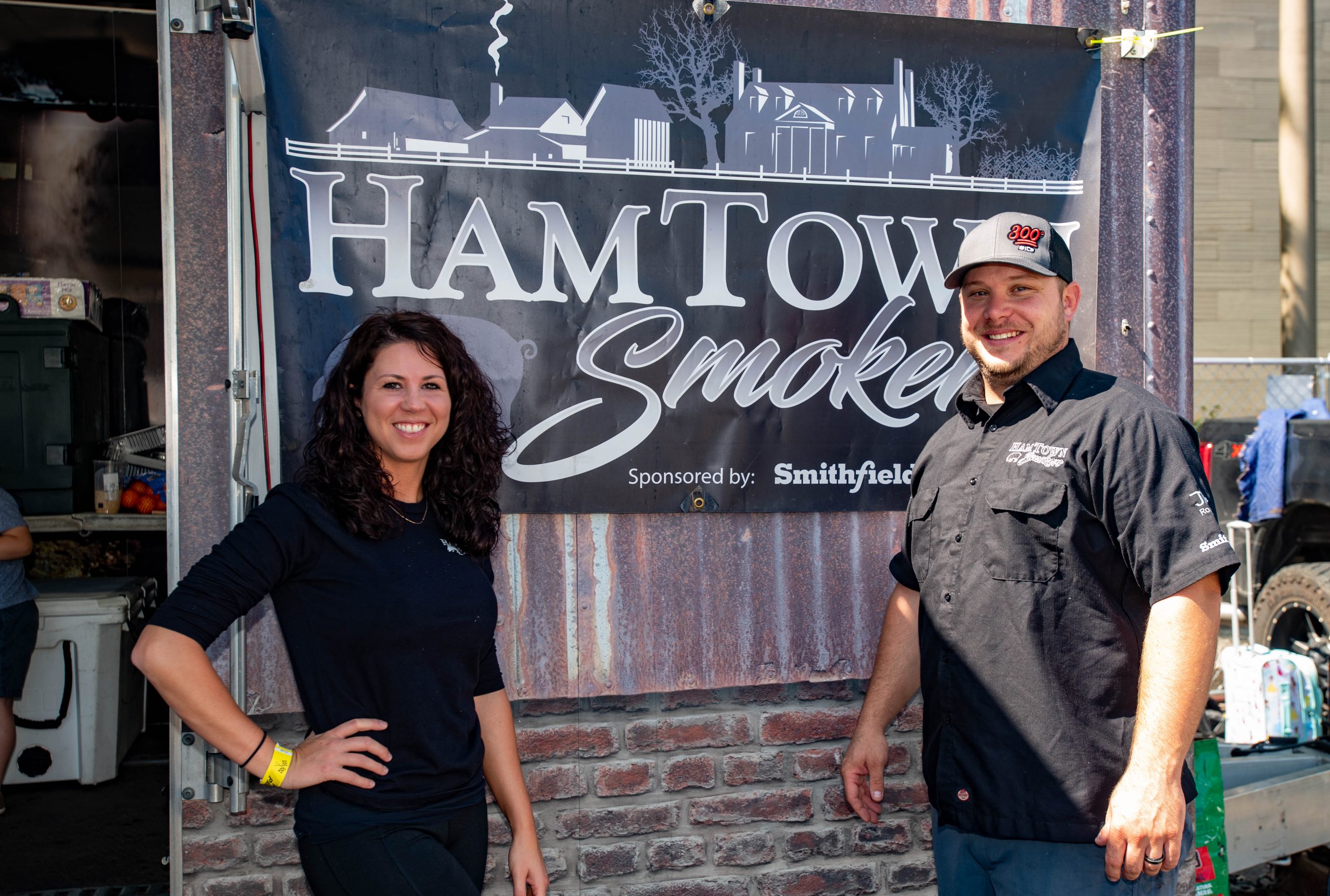 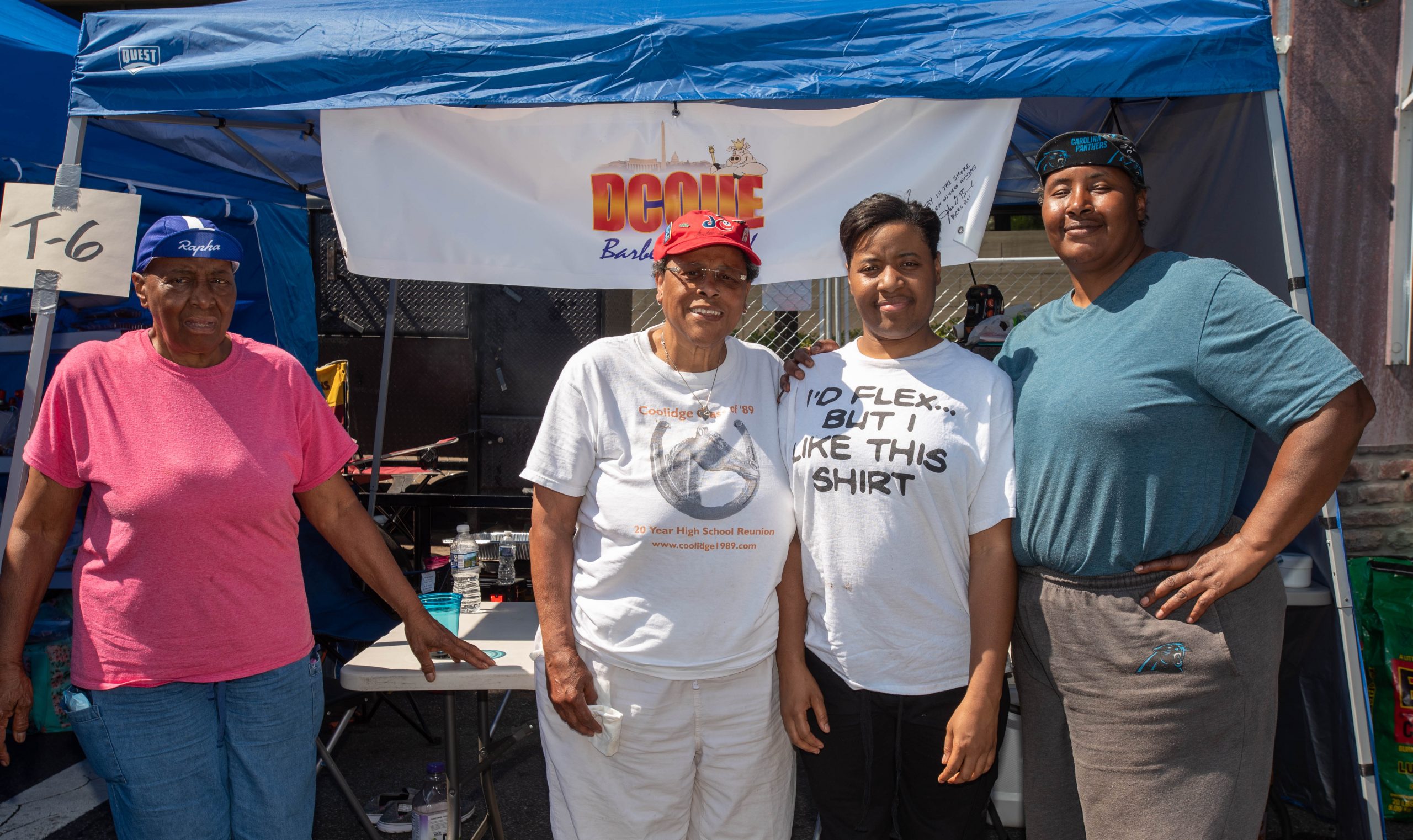 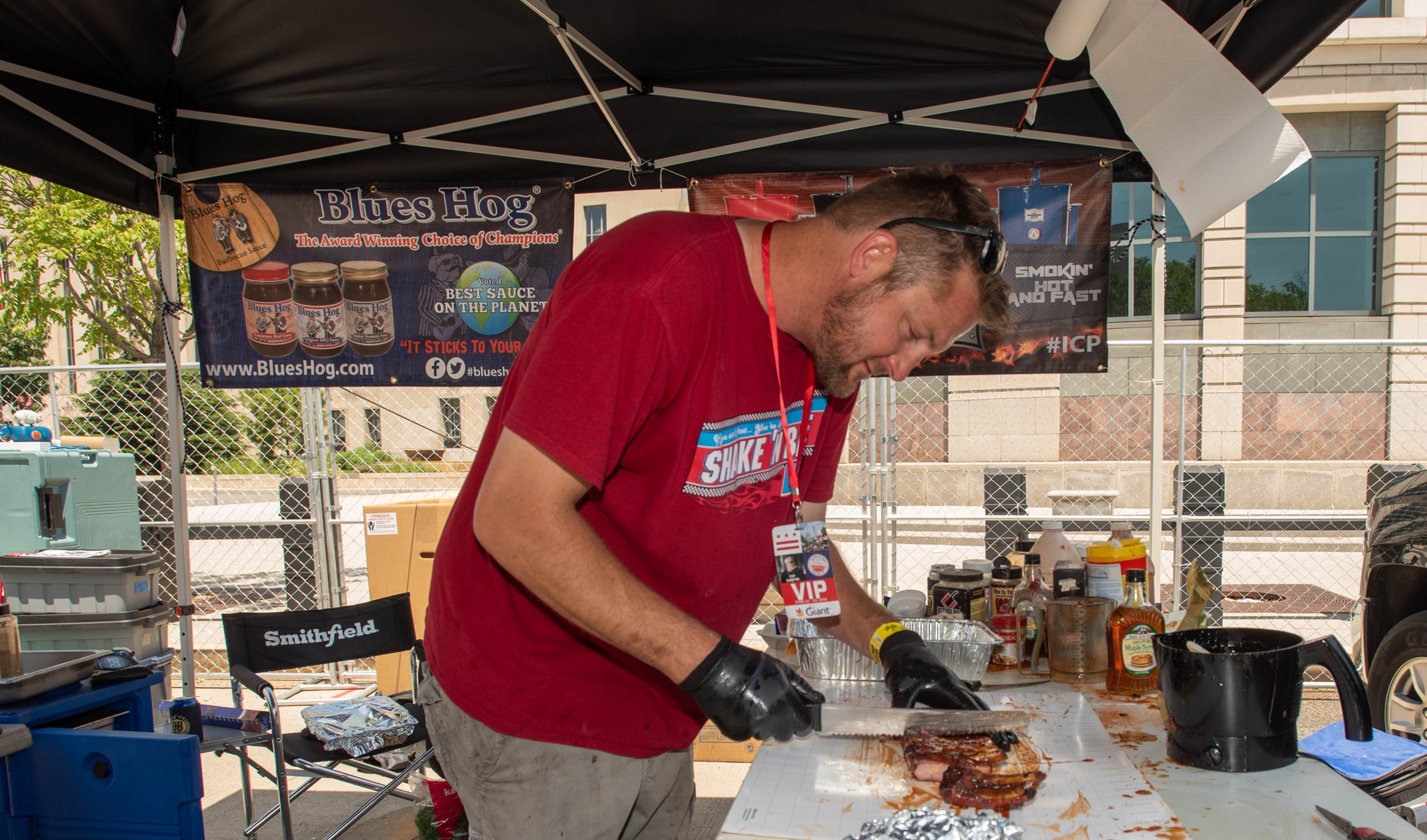 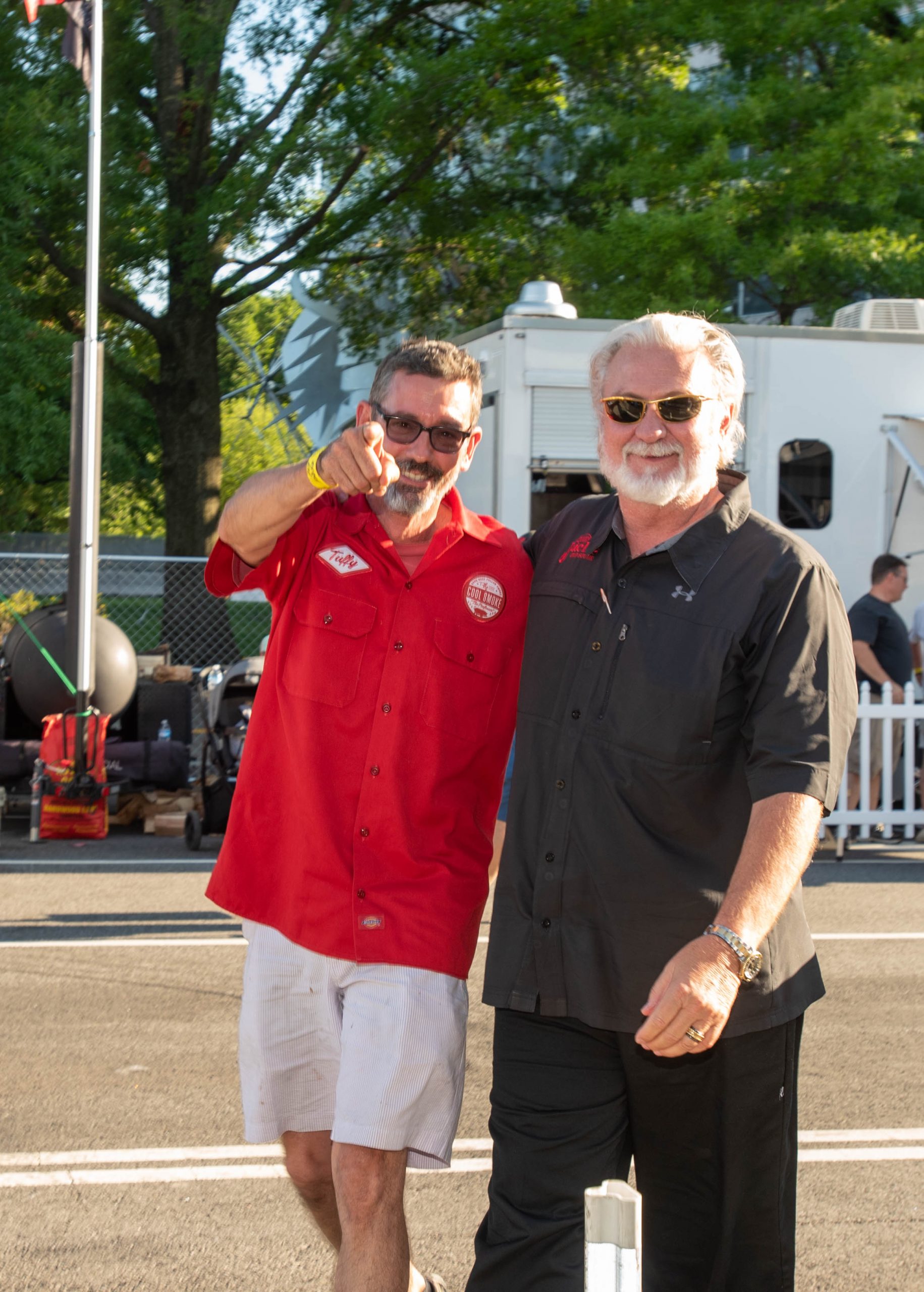 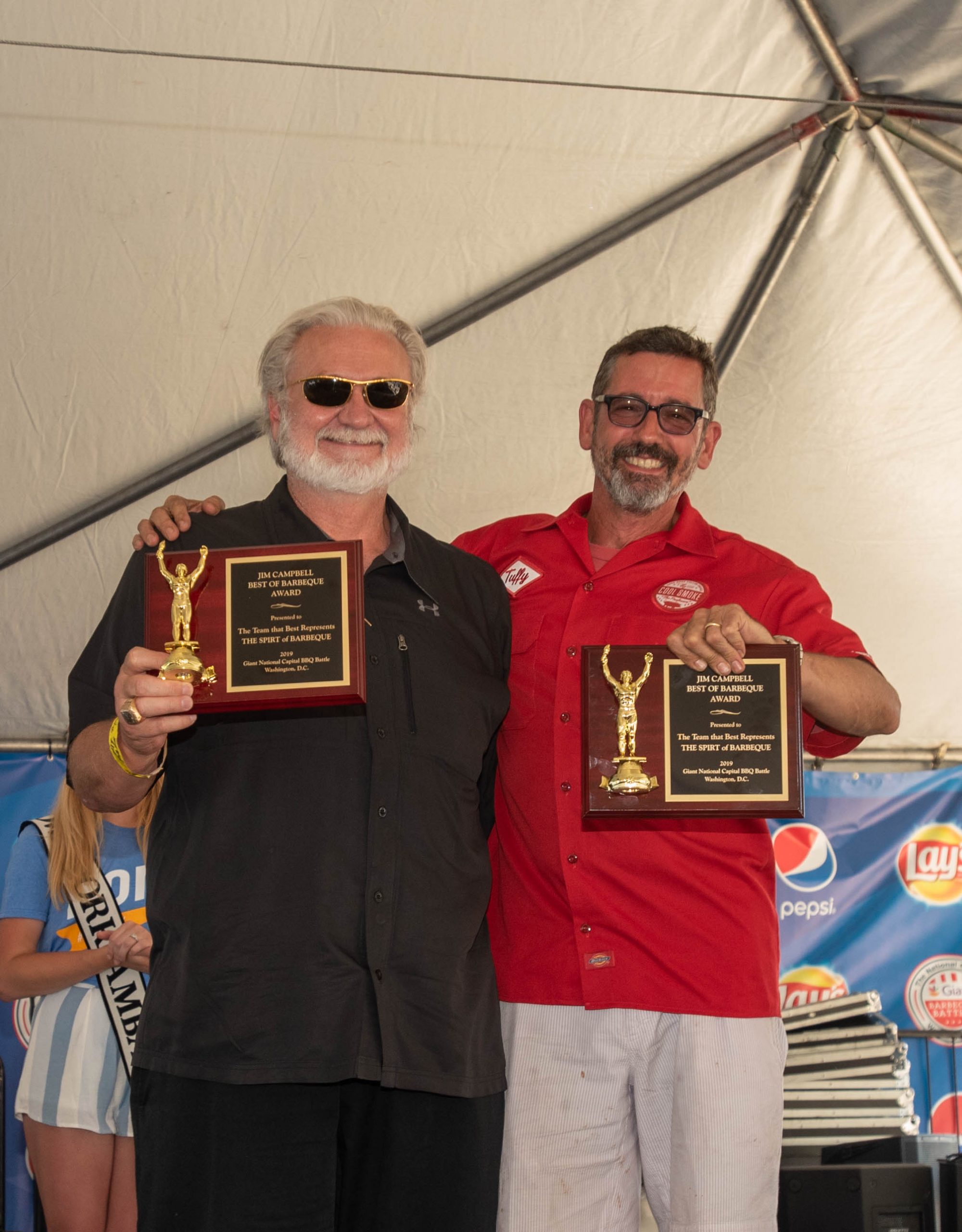 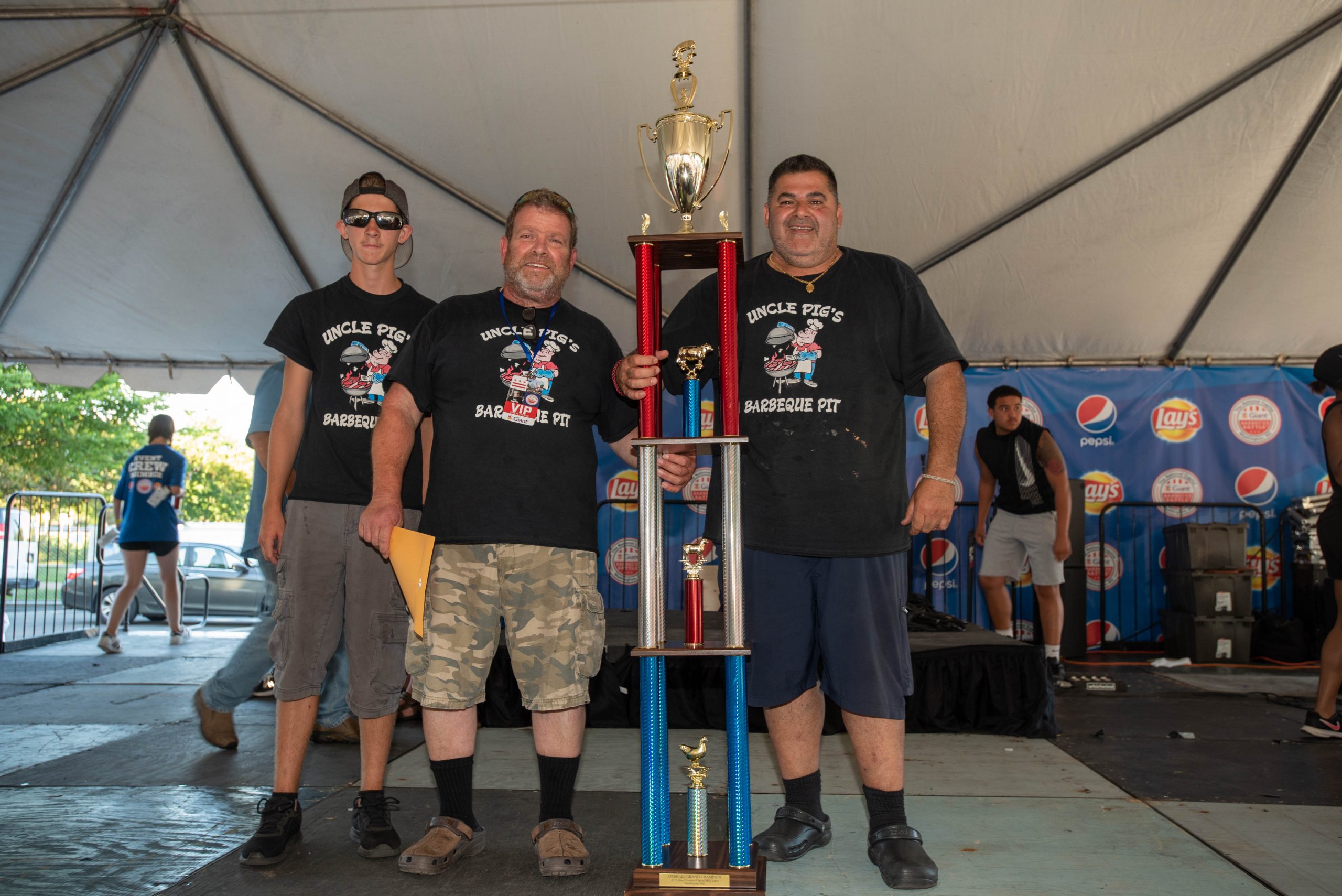 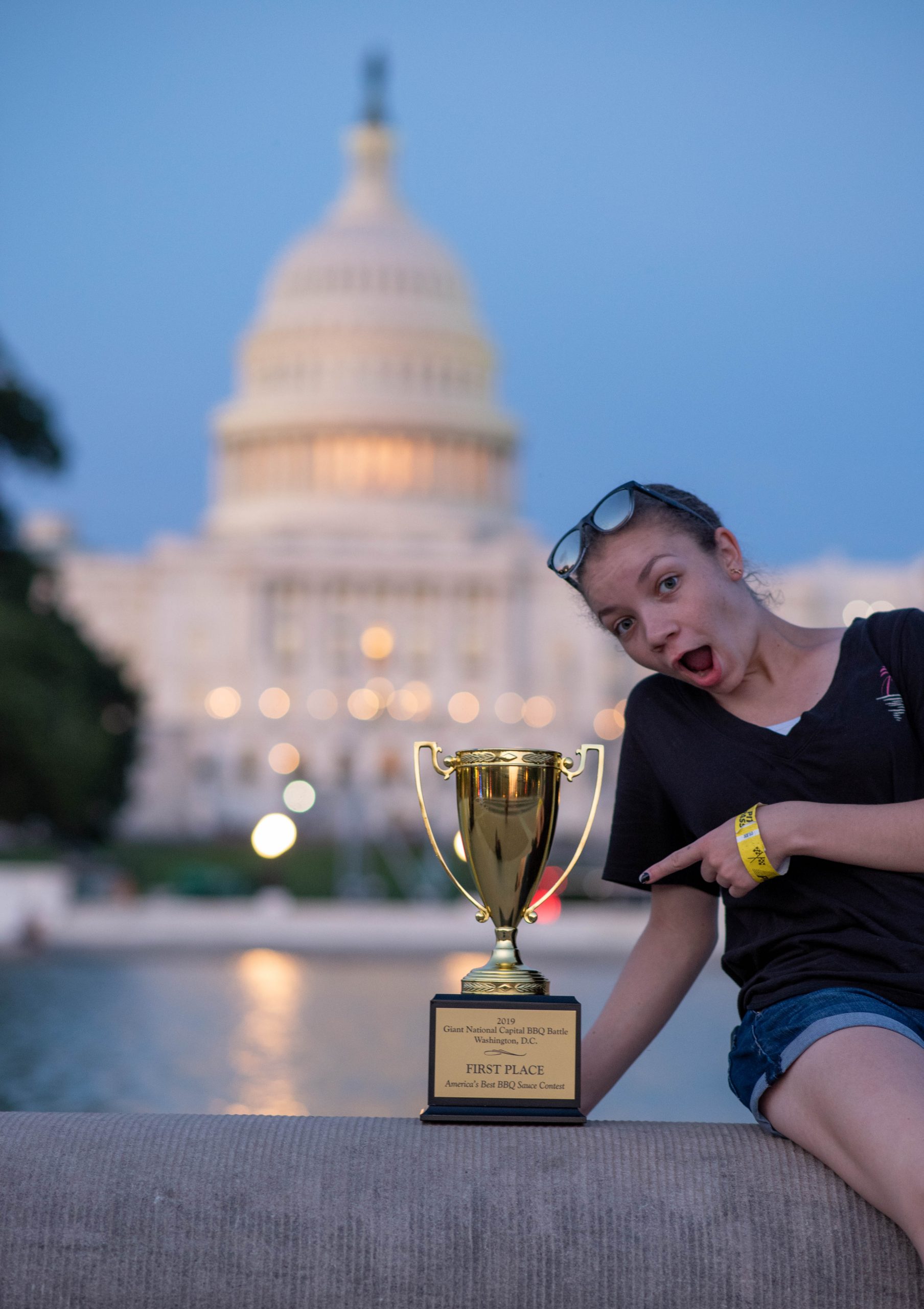